The history of development

The first real online ticketing through the Ticketon done on 26 April 2012 in the cinema Chaplin ADK. The official launch of the system took place on 24 may 2012.

The primary system was developed in the framework of the Studio "Glatis".

In September 2012 through the Ticketon for the first time in Kazakhstan it was possible to buy tickets online for the concert of the legendary British band Jamiroquai, as well as the concert of the soloist of the rock Opera Jesus Christ Superstar Dana Gillespie in Almaty.

In November 2012 the launch of online tickets for the cinema network StarCinema (Almaty, Astana, Taldykurgan), for the State academic Russian drama theatre. Lermontov, for cinema premium Bekmambetov Cinema. Total enrolment in cinemas by the end of 2012 amounted to 12.

In October 2013 through the Ticketon centrally sold all tickets for the world Boxing championship in 2013 according to AIBA, held in Almaty in sports Palace of. After Baluan Sholak.

You may also be interested in the following events: 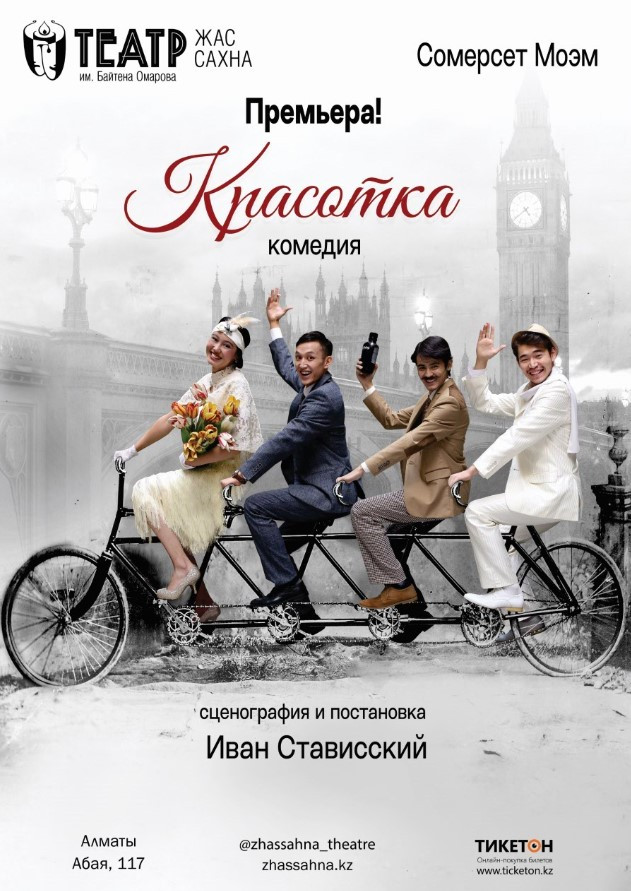 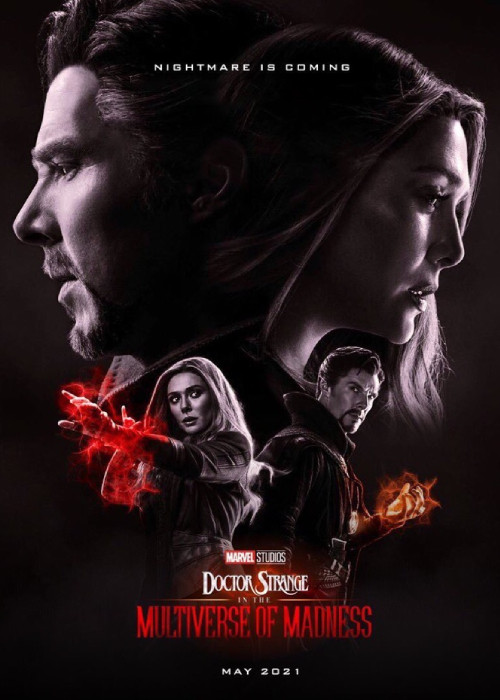 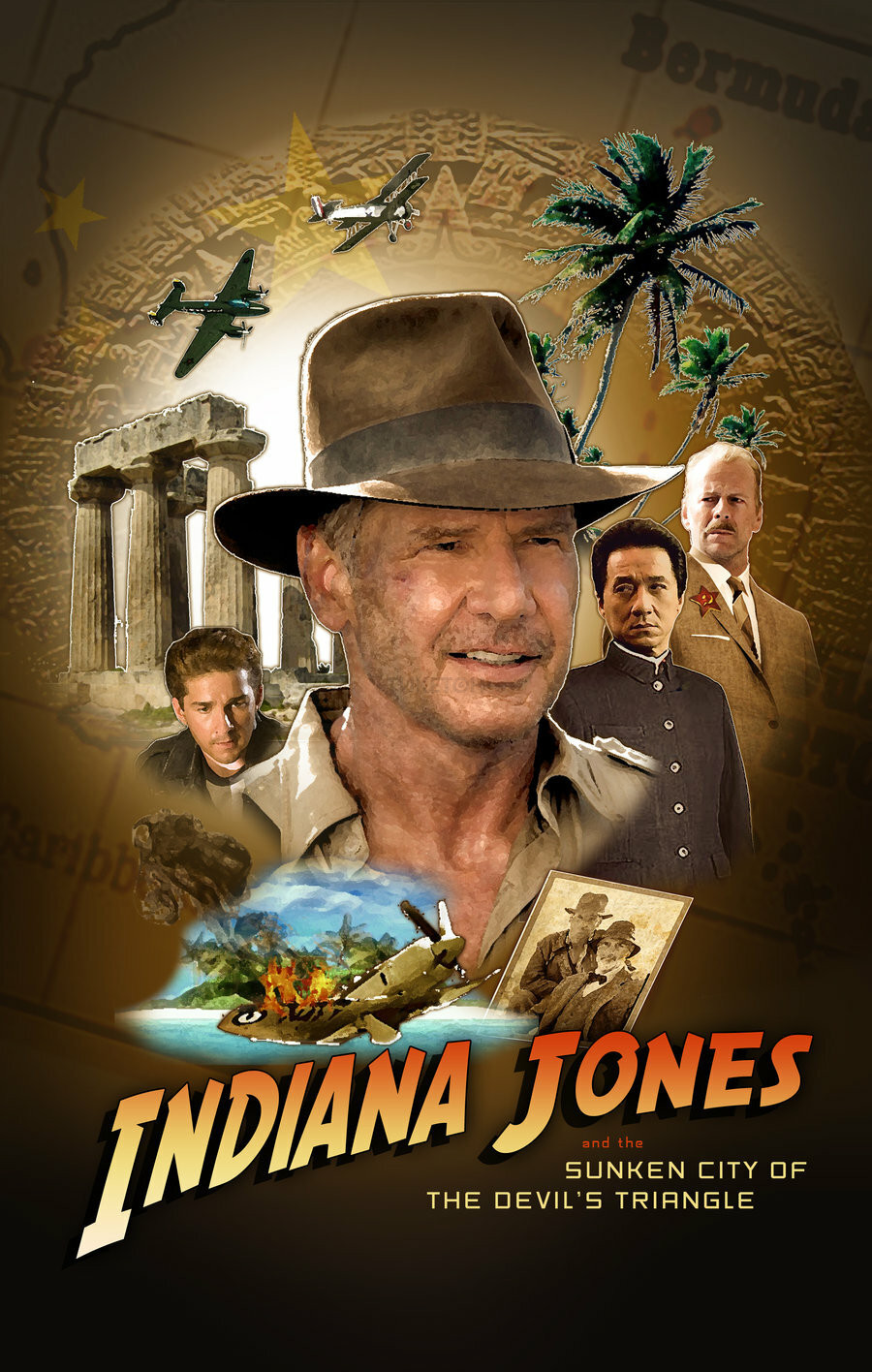 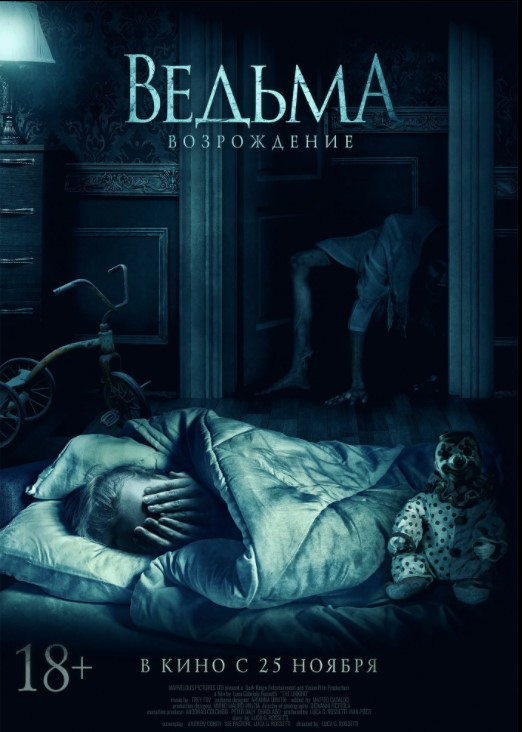